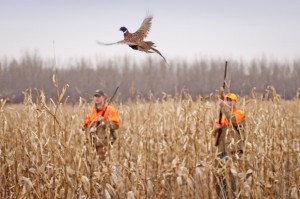 The term SHTF survival is probably something you’ve seen, even if you are fairly new to the world of prepping and survival. Or you may be more familiar with the actual words represented by the acronym “SHTF” when someone on a forum or a group says something about “when the poo hits the fan”. Of course, they don’t use “poo”.

But what exactly is meant by the term varies by each person, depending on the most likely scenario that could impact their life in a negative way. For some this could be job loss or divorce, while for others it might be ground zero in a hurricane, tornado or earthquake.

However, still others are preparing for a time when there is a complete societal breakdown, either due to an economic and dollar crash, some kind of nuclear exchange, another black plague, or even an EMP. Whatever it is would result in a real TEOCAWAKI (the end of civilization as we know it) event.

In a situation like this there will be groups that will form and try to take control. Some of these groups will have motives that we do not agree with and use propaganda and mislead people to get them to join in. This is really no different than the situations we face today, people like Hitler, Stalin and Mussolini all used propaganda and lies to get people to follow them.

When people are at their weakest they are willing to follow someone who says they are going to help them…even if they don’t agree with everything they are about. People are willing to sacrifice their future (and their children’s) for immediate survival.

Something like that means no banks, no grocery stores, no fuel deliveries, no electricity, no doctors, no law enforcement…no or limited government. (I know, some people are just waiting for that day!). While this kind of change might seem to some, impossible to survive, others know that SHTF survival is entirely possible.

Of course those who plan on surviving such a long-term apocalyptic event realize that at some point, no matter how much you stock up now, some people may have to return to hunting and foraging to survive. Even with a large enough group of people to allow for farming, gardening and raising livestock, being able to utilize some basic skills of our unsettled ancestors might come in handy. SHTF survival skills like:

You do not want to wait until you are in a SHTF survival situation to try and learn how to set a trap, catch a fish or tan hides. Instead, now is the time to learn those necessary skills. “But how?!” I can hear someone wailing right now.

Practice doing, and don’t depend on learning everything by watching Youtube videos.

Florida Survival School by Madison Parker, Vietnam Vet and Navy Seal: I instruct all the training for wilderness living and extended stay living. This is all in a primitive setting with little equipment. Mostly just a knife only type of scenario. Bulletproof Primitive Supply is dedicated to training any that are interested in REAL Living off the land skills, whether it is a rural setting or an urban setting. 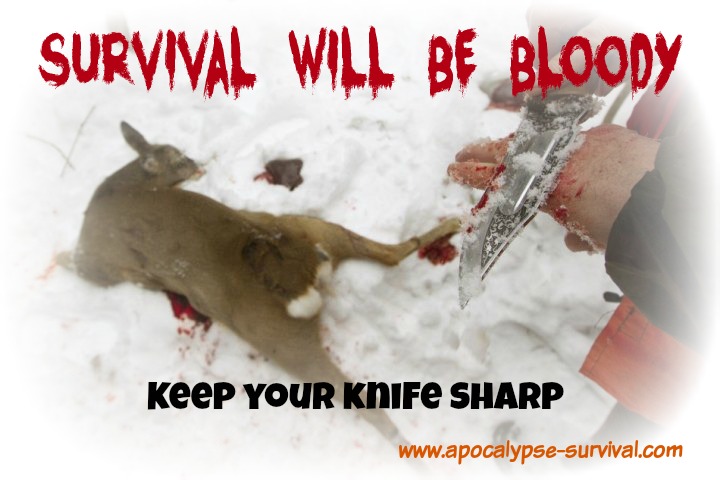 Another great source for some of these skills might be in your very own families. Contrary to popular culture some of those old folks are a wealth of information and could be all that stands between dying of starvation in a SHTF survival world and surviving and passing on to the next generation.


Return from SHTF Survival to Home