The survival shotgun is one of the most valuable tools in a post-apocalyptic situation. Under normal circumstances the shotgun is used primarily for security purposes, even a small woman can strike terror into the heart of a home invader when aiming a shotgun at him. 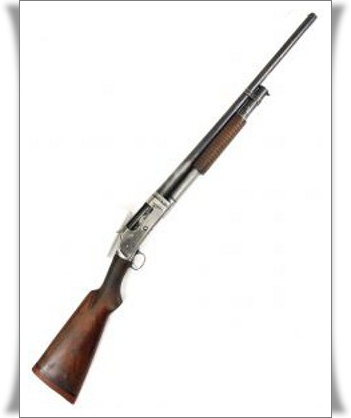 Shotguns are more violent compared to pistols, but are a close or short range weapon when compared to a rifle. Additionally, shotguns only have limited magazine capacity, although one can find a variety of shells available for most shotgun gauges.

Enumerating these differences may make a shotgun least likely to be a good weapon for hunting in a survival situation, but as a defensive weapon it can come in handy.

Advantages of a Shotgun

A survival shotgun may have its disadvantages such as size and weight but there are 6 reasons why every survivalist should at least have one:

When choosing a survival shotgun, it eventually boils down to the Remington and Mossberg. Both weapons have their own strengths and weaknesses and there are proponents for each shotgun. Both brands quality make them popular all over the world. Before deciding on which survival shotgun to choose, it is important to know the difference between the two.

While there are other shotguns available in the market, the two above are among the most sought after for survival purposes. To have a survival shotgun in the home will leave every household prepared for situations such as an apocalypse or a post nuclear war explosion. Always prepare for the worst and having a good, handy weapon on hand will give survivors the best advantage.

Return from Survival Shotgun to Survival Bug Out