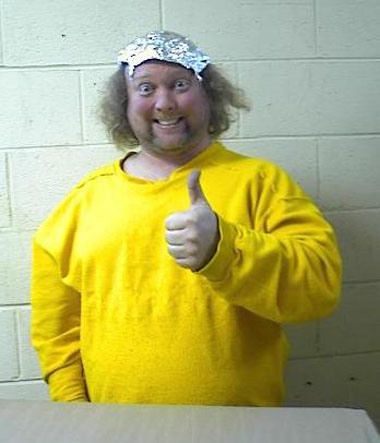 Type in that term “living under martial law” in a Google search and you will get all kinds of results, with a good number of them being on preparedness, survivalist and basic tin-foil-hat sites. You know that type: always looking for the worst; crying “wolf!” at every little thing; and generally sounding like Chicken Little or worse a nutjob.

Visit their sites and you’ll get an education in Executive Orders, false flag events, tyrannical actions by the Government and references to vague happenings that could indicate impending martial law. They predict the dissolution of civil liberties, the US Constitution, the Bill of Rights, seizure of personal property, round up of dissidents, and rationing of basic life needs. 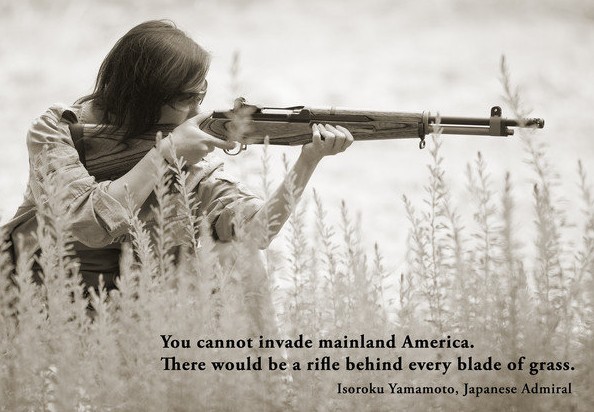 While they might be right, martial law in one country may be totally different from that in another country, especially one like the United States where, according to the WWII Japanese leader, “there’s a gun behind every blade of grass”. Americans already overcame tyranny at her beginning, and many believe the Patriot heart still beats strong.

What’s the Truth About Living Under Martial Law?

So without getting lost and forecast doom and gloom, let’s look at facts from real people who found themselves living under martial law.

The Thai military declared martial law on May 20, 2014. After a little over a month this is what is being reported by those living in Thailand: 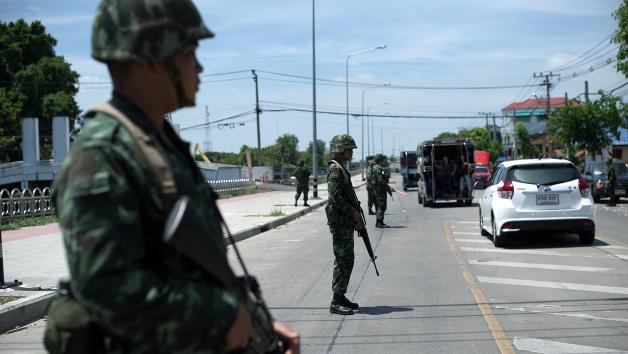 Most people don’t realize that the citizens of Northern Ireland have been living under martial law for 30 years. Instituted due to terrorism, an entire generation has grown up not knowing anything but martial law. Here are just a few of the things they live with every day: 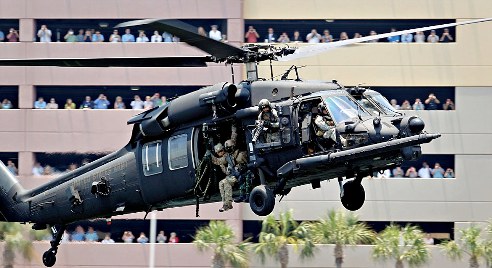 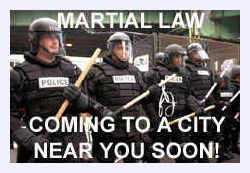 The above information was reported in 1999 by David M. Bresnahan on www.wnd.com. What was happening in Northern Ireland back then is still going on, but what is particularly alarming is that on this side of “the Pond”, we in the United States are starting to see many of these same things here.

Already one must be careful about what is said for fear of the PC police destroying your reputation or taking legal action to divest you of your possessions. Gun ownership is under constant attack, while one doesn’t have to do much searching to find stories of unlawful search and seizure, arrest and detention.

How long before we see soldiers with machine guns patrolling our streets, all for “our good” and to protect us from terrorists? However, as Mr. Bresnahan wrote in his piece: “Martial law did not stop the terrorism.”

How long before you find yourself living under martial law, no matter where you live?


Return from Living Under Martial Law to Survival Situations