Living in a War Zone: Prepare Now Just Like You Would for Any Disaster

Living in a war zone is not something most Americans know anything about. Unless they’ve served in the military, most are pretty complacent about the safety and security of living in the West. 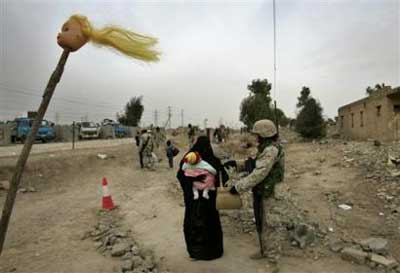 However, you don’t have to look very far today before you find stories about everyday people who have suddenly found themselves in the middle of a war zone. Whether it’s domestic gangs that have taken over their neighborhood, or radical Islamic terrorists pouring over the border into their country, life has changed and may never be the same.

How Real People Have Faced Living with War

When war comes to your nation and city, where troops are on the ground, no matter who you are, your life can be in danger. Some decide to keep a low profile and go about their daily lives even if that means dodging checkpoints and moving in the shadows.

Unfortunately, life in a war zone is almost always disrupted in some way, even if your life is not in immediate danger. For instance:

Living in a War Zone When Not Much Changes

Of course, you will find stories about countries like the Ukraine which turns into a war zone, but where the battles are isolated leaving the rest of the country virtually untouched. In these situations, life goes on and the danger is negligible. However, even then, you have to be aware that the situation can change at any time. 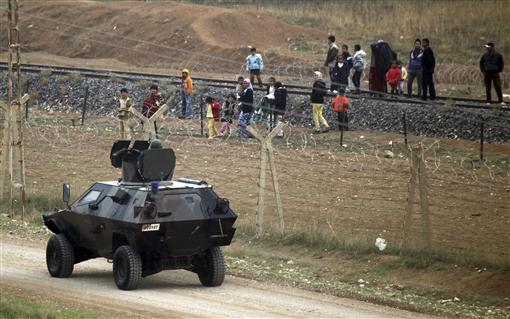 Any time you have war you are going to have people who, whether voluntarily or involuntarily, leave everything behind in search of safety for themselves and their loved ones. All too often they find themselves as refugees, traveling at night, avoiding the use of flashlights for fear of being spotted.

At other times they find themselves part of a large evacuation of people where they end up in refugee camps, which often pose more danger to life and limb than living in a war zone.

Of course, the best thing is to be prepared in advance for the possibility of an evacuation ahead of the enemy. Here are a few suggestions: 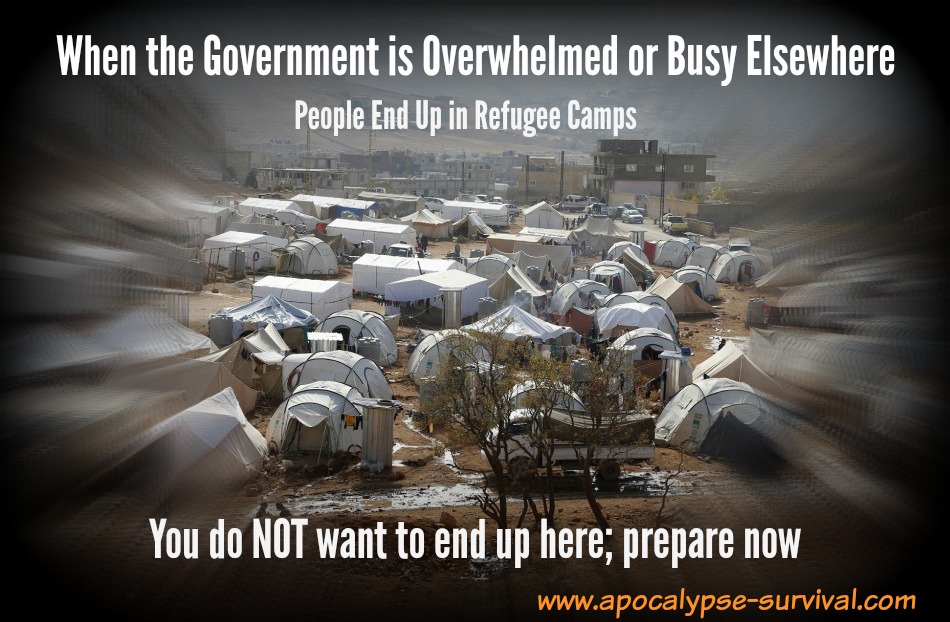 Even after you are no longer living in a war zone, you may very well experience post-traumatic stress, with symptoms most commonly associated with soldiers returning home from the war. Being aware of these symptoms, whether in yourself or a loved one, will help you deal with the after-effects of your experiences. Common post-war symptoms include: 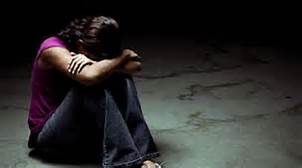 Depending on the intensity of your experience and just how traumatic it was, you may even develop PTSD, with warning signs that include:

While chances are that you will never find yourself living in a war zone, in today’s world that may not be a guarantee. A little preparation and awareness can go a long way towards ensuring that you get through safe and healthy.


Return from Living in a War Zone to Survival Situations