ISIS Coming to the US:
The ISIS Threat Spreads Beyond the Middle East

ISIS coming to the US is something that most people think could never happen. Never say never; 9/11 should have showed that the United States is not impenetrable. In fact, since the Australian authorities were able to thwart a planned ISIS attack on their soil recently, no matter where you live, you need to be aware of the ISIS threat. 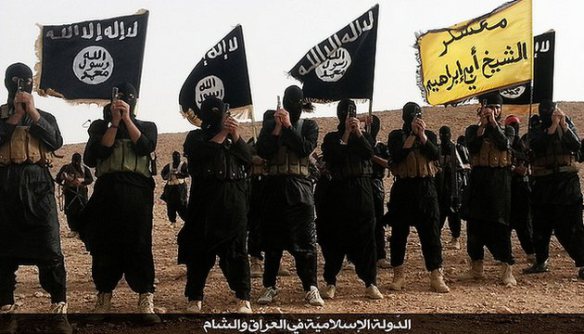 ISIS Coming to the US: Who or What is ISIS?

The Islamic State of Iraq and Syria or “ISIS” was born from al Qaeda, the same terrorist organization that attacked the US on 9/11. Rising from relative obscurity it now has spread across large areas of Iraq and Syria, implementing the harshest form of Islamic law, killing tens of thousands of Muslim minorities and Christians who refuse to convert to Islam.

The atrocities committed by ISIS in the name of Allah has included beheading of children, raping of men and women, and mass killing of men especially those who claim the name of Christian, as well as the beheading of several journalists.

ISIS Coming to the US: ISIS Vows to Kill on American Soil

Recently, Abu Mosa, a spokesman for ISIS vowed, “I say to America that the Islamic Caliphate has been established…we will raise the flag of Allah in the White House.” 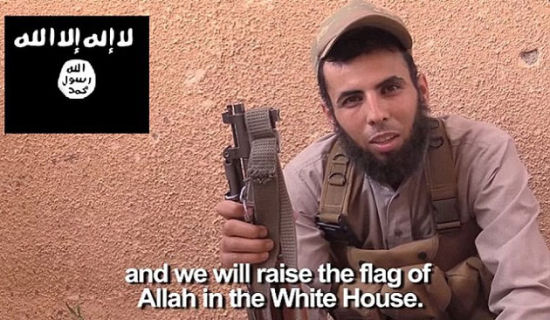 While most Westerners might not believe it possible, the fact that a small number of Americans, Brits, Aussies and other disenfranchised citizens from non-Muslim countries have flocked to Iraq and Syria to join with ISIS, should cause some concern.

In fact, homegrown terrorism has been much in the news after an American was killed in Syria…fighting for ISIS. Douglas McAuthur McCain was just one of over a hundred U.S. citizens fighting alongside the ISIS terrorists in Iraq and Syria.

This has raised concerns that after learning how ISIS operates, that these American ISIS terrorists will come home with the express purpose of bringing the terror with them.

ISIS Coming to the US: Who Else is Warning About ISIS in America

From diverse sources, the warning is going out that America is in danger from ISIS coming to the US: 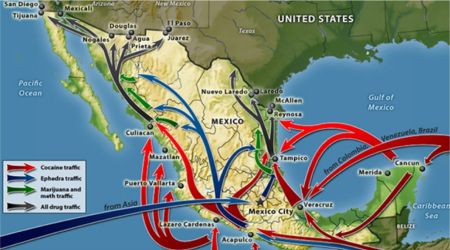 ISIS Coming to the US: What Can You Do?

If you live in the United States, you have an advantage not afforded to some of the other countries in the crosshairs of ISIS. For instance, a news headline last week after the announcement that the Australian authorities had managed to stop an ISIS plan of coordinated attacks and beheadings read: “Australians Wishing They Had Guns”.

In a WND.com article, one Australian businessman is quoted: “I’ll tell you this point blank: I’d feel safer in a country where I was legally allowed to carry around a firearm.”

Perhaps in addition to being thankful that the US Constitution is still the law of the land, if you’re an American you need to exercise your right to own a gun. It may be that its the truth that kept the Japanese from trying to invade the US back in the 1940’s, “there’s a gun behind every blade of grass”, won’t stop ISIS from trying. But that truth might be what stops them in their tracks. 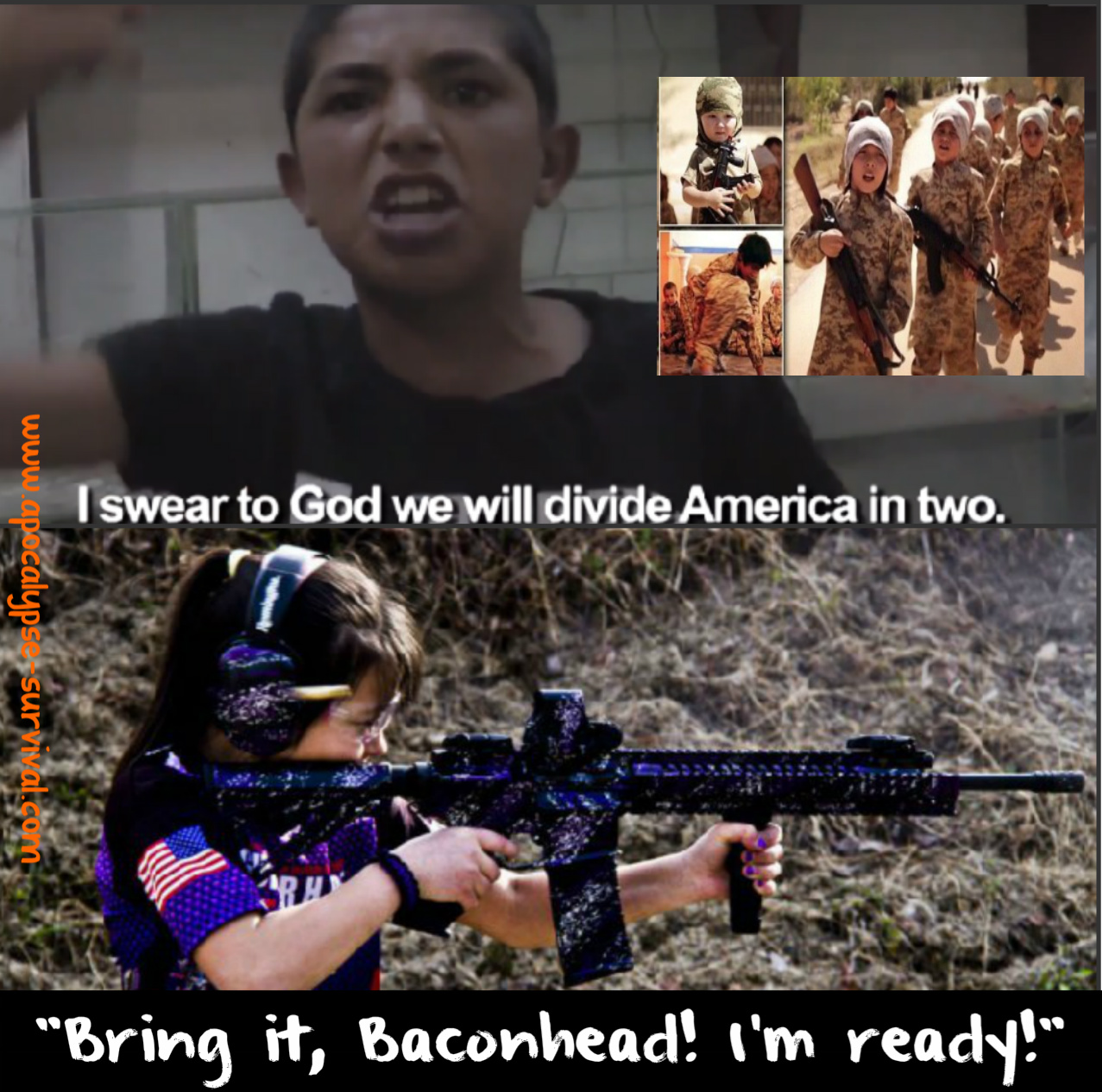 Keep your gun clean, your powder dry and your prayers said. You may need all three if the threat of ISIS coming to the US is more than a threat.


Return from ISIS Coming to the US to Apocalypse Scenarios