The effects of nuclear war act as the inspiration for many movies and books but the reality would probably be much more catastrophic than these mediums portray. Aside from the immediate death toll, such an event would have an impact on the environment and the long-term health of those who survive. For most people, even those outside the strike zones, the world would be very different from the one they know now.

It is difficult to paint a picture grim enough to capture the possible nuclear war effects. Studies done by scientists and events, such as the Hiroshima bombing and the Chernobyl meltdown, provide some insight into what the new landscape would be like. 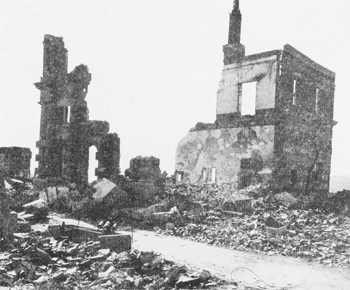 One of the first areas that would feel the nuclear war effects would be the food supply. The resulting contamination of water supply would affect also animal husbandry, farming and even production of food brands in factories. The problem in Japan is a prime example of what can happen when radiation affects an area and the food and water supply. Various countries are reluctant to accept food imports from that country. Even citizens will still be cautious about homegrown food despite assurances from the government.

The effects of radiation poisoning on livestock would also be a serious concern. Consumption of meat and milk could lead to ill health, as ample evidence points to the fact that eating food exposed to radiation can lead to cancer. It would be difficult for anyone to tell if the food people were buying was actually safe without using a radiation detector. This would make it difficult for people to eat properly without having emotional; and psychological problems due to this concern.

Concerns about contamination would create a food shortage. The death of livestock in affected areas would also lead to less food being available. Consumers would place greater demand on food from safe areas. People from areas where exposure to radiation was at a minimum may want to keep the bulk of the food. All of this would increase the risk of famine for everyone in safe and unsafe areas. 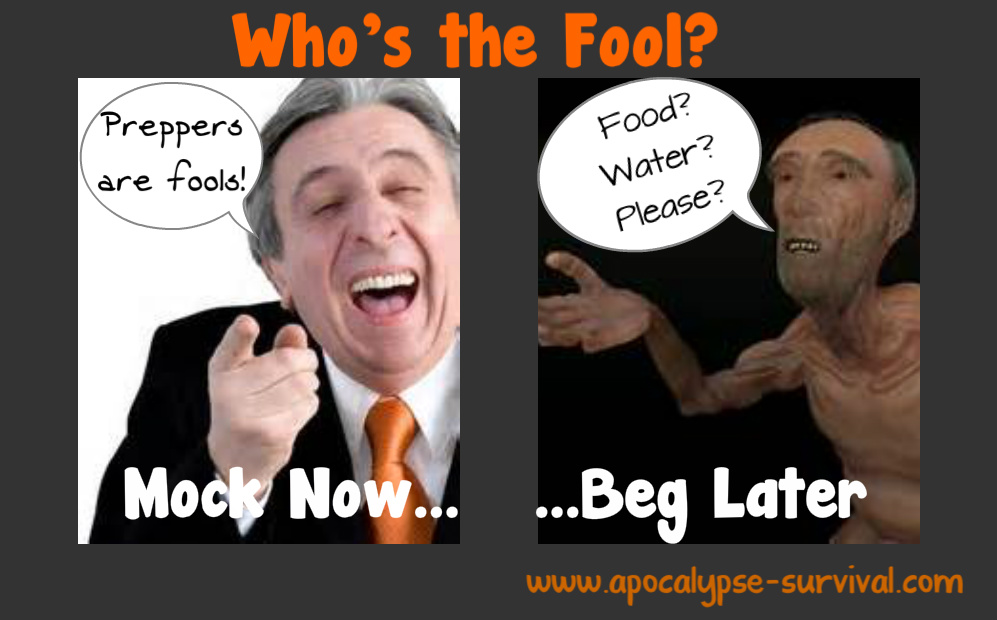 After the immediate devastation, the results of radioactive fallout will be around for some time. The term literally refers to the dust and powdered debris lifted by the force of the explosion. As it falls back to the ground, it can create a number of problems such as:

People in the war zone would flee to safer locations creating a humanitarian crisis. An increase in population tends to place tremendous strain on social and government services. Having to provide housing and healthcare can be difficult for governments and charity organizations.

The effect of this on safety and healthcare would be far-reaching and devastating. With the relevance on communication devices to help maintain law and order, failure would mean mayhem. Not being able to communicate with family members could also take an emotional toll on people.

Minimizing the Effects of Nuclear War

While there is not much the average person could do, governments around the world would have to coordinate a response to minimize some of the effects. Some level of preparedness can help make it easier to handle this situation. This does not mean going overboard with stockpiling of goods and other items. Having a short-term survival kit containing the following is useful:

This list is by no means exhaustive, as many other items may be suitable for coping with the effects of nuclear war. What is of utmost importance, is knowing how to interact with the new environment in the aftermath of the event. Listen for broadcasts advising survivors of relief efforts or evacuations. If possible, move quickly to safe areas & locations such as a safe room you prepared beforehand.

Return from Effects of nuclear war to Doomsday Clock