While an economy collapse can take numerous forms, there are certain signs often indicate a nation’s economy is in danger. Then history has shown that when a nation is no longer solvent the resulting peril is widespread and deadly. 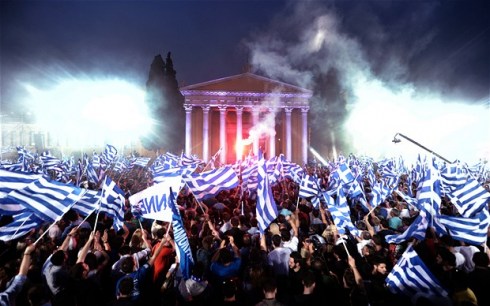 Signs an Economic Collapse May be imminent

Despite all the dire warnings and predictions on many…most…survival and preparedness sites, of an impending collapse of the US dollar and the country’s economy, so far we’ve dodged that bullet. However, throughout history events and actions taken by nation’s governments have all too often preceded an economic depression or outright collapse. These signs are:

Historically, certain threats to a nation’s citizens almost always occur when their economy collapses, and despite government assurances to the contrary, life is full of peril. Here are nine dangers seen after an economic collapse:

What Can You Do to Avoid the Dangers of an Economic Collapse?

While it sounds redundant to repeat this again, being prepared may be the only chance you have. Of course, when a Government sees the signs of an approaching economic collapse they are going to take measures to ensure the survival of the elite and the ruling class.

In the United States these steps often take the form of Executive Orders signed by sitting presidents that bypass Congress and establish laws about the rights of the Government in the event of martial law. Current Executive orders give the government the right to take control of:

Alarmingly, with the current world finances and economies so interdependent, when the economy collapses the next time, it could be a global collapse meaning any recovery could take decades or longer.

Do not rely on governments to help you in the future.