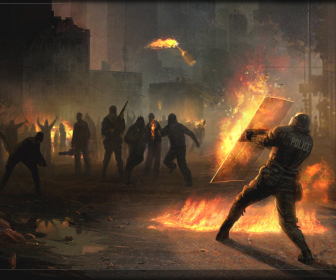 Civil unrest disrupts life in one way or another no matter which form the unrest occurs. Instead of thinking it will never happen to your neighborhood, city, state or country, you would be wise to understand civil unrest and take the time to prepare as much as possible.

According to experts, civil unrest comes in four basic forms, ranging from disruption of a local neighborhood and escalating to a national level resulting in martial law. These levels include:

Level Two - This type of civil unrest is more organized and displays a level of planning not found in level one. While it may occur in a specific location, its impact may be felt far and wide as they target airports or business districts. 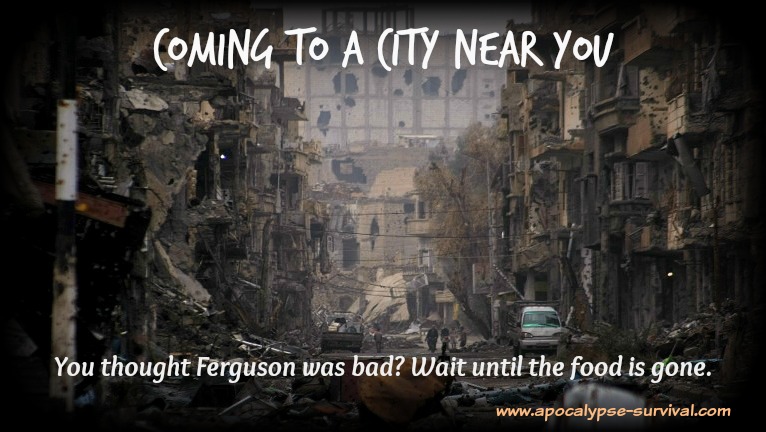 Level Three – When this type of civil unrest disrupts life, it usually does so on a regional or state-wide level. This unrest is usually accompanied by a crackdown by authorities who impose a number of restrictions, including: roadblocks, travel restrictions and ID checks, rationing of fuel and food, as well as banking controls and even mass arrests.

Level Four – This level is level three on a national or international scale and results in the implementation of martial law. 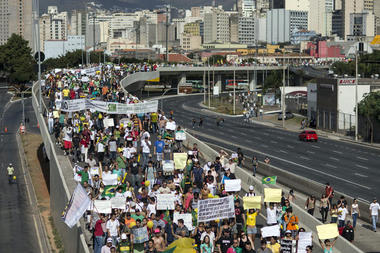 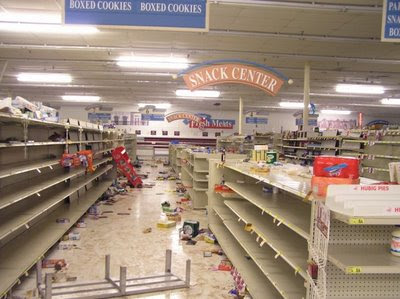 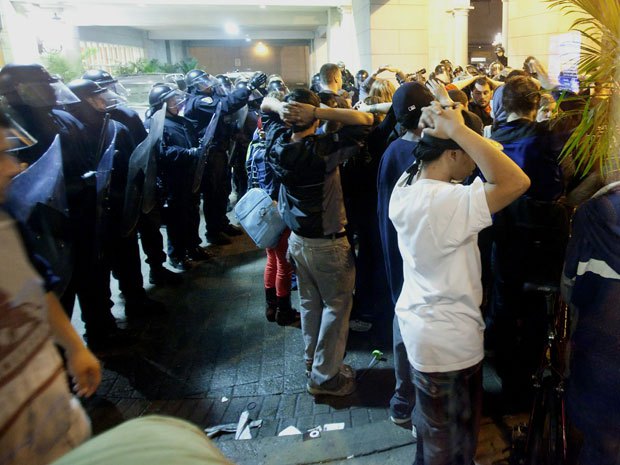 These are just a few of the ways that civil unrest disrupts life as we know it. Of course, all or none of these may occur, but based on what has happened around the world in similar situations, you can expect to see at least some of these, if not all and more if people start rioting or fighting the government.