When it comes to choosing the best flashlight, the ones with dual purposes work the best in survival situations as well as for ordinary use around the home. Not only are the quality of materials used important, but the shape, weight, and balancing are also important things to take into consideration. Not only can your flashlight be used to light the way, but it can also make for a nice weapon.

Flashlight of all Trades 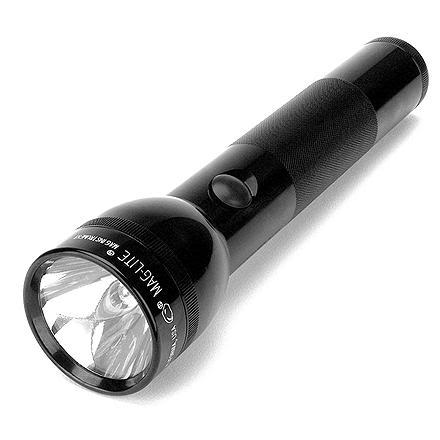 Before you go out and buy a flashlight, consider what other purposes the best flashlight can be used for. Good flashlights have multiple uses.

Before you go to buy your next flashlight you may want to figure out which bulb you prefer. In terms of durability, the LED wins out. Incandescent bulbs have filaments inside which might shatter if you drop your flashlight. LED bulbs can last up to 10,000 hours burning non-stop while incandescent ones go for about 6 hours.

LED’s are great for many tasks like cooking at night while camping. However, if you wanted to see that critter that just crept out of the bushes at 20 yards away you’ll need the focusing power of the incandescent bulb.

The best flashlight bulb for the job varies with the job. One type of bulb may be better for a specific use than another so you’ll have to decide what you will be using your new flashlight for first.

Not Just a Light

The larger three to four D cell lights make the best flashlight clubs as well. Just grip your light by the head where the end is out over your shoulder and the head is against your little finger and heel, pointing towards anyone in front of you. Initially point the beam on the person’s chest.

If the person becomes aggressive or attacks you can easily point it in their eyes effectively blinding them. That makes an attack from them pretty much useless. There is no way they can see what you’re doing so they cannot block your attack.

All you have to do is flick your wrist in a downward motion and you bring the end down on your attackers head or collar bone with bone crushing force. The aircraft aluminum that so many tactical lights are made from makes them virtually indestructible.